Curated by Tate in the UK and drawn from their prestigious collection, Light: Works from Tate’s Collection celebrates groundbreaking moments from over 200 years of art history, and the artists who harnessed this elemental force through painting, photography, sculpture, drawing, installation and the moving image.

Connected by their fascination with light as both material and subject, more than 70 works feature in this exclusive blockbuster exhibition, including must-see historical paintings by iconic artists like the great Romantic painter J. M. W. Turner, John Constable, Wassily Kandinsky and Josef Albers, as well as the atmospheric beauty and transient light effects captured by Impressionist painters Claude Monet, Camille Pissarro and Alfred Sisley.

The Story of the Moving Image 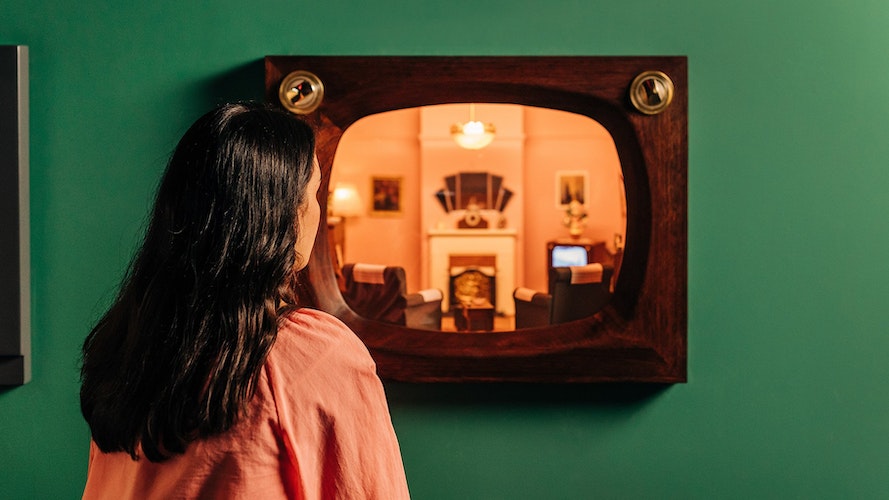 ACMI’s centrepiece exhibition Journey through the past, present and future of the moving image through interactive experiences, digital innovation and captivating stories. From the first projections and optical illusions to the birth of film and beyond, moving images have the power to spark imagination, share stories and shape history. Discover how inventors, innovators and artists at the turn of the 20th century wielded light, split time and captured motion, heralding a technological revolution that continues today. Featuring ancient shadow puppets, Victorian-era magic lanterns, original cameras, iconic costumes, movie sets, sketches, clips and contemporary art, The Story of the Moving Image traverses time, countries and cultures in a mesmerising exploration of an art form that changed the world and illuminated our collective humanity. Five distinct sections frame the major moments in moving image history, including the origins and future of cinema, production design and the creative process, Australian culture and stories, the rise of videogames, and how screens inform, influence and empower us. These stages come to life through interactive experiences that let you animate shadows, craft optical toys, experiment with time, assemble film scenes and create soundscapes in a custom Foley studio. These moments can be collected with the Lens, a free tool that collects your favourite objects, artworks and creations in the exhibition. It also animates the Constellation, connecting what you collected to the cosmos of screen content outside ACMI.
More Info
DailyACMI
Arts and Culture
Exhibitions + Showcases
Discover
What's onEat + DrinkShop + VisitVenue Hire
Website byMore Studio
Links
AboutMedia CentreAccessibilitySustainabilityFed CamCareersParkingFilming and PhotographyContact Us
Social
TikTokFacebookTwitterInstagramYoutubeLinkedInTripAdvisor
FavouritesPrivacy PolicySubscribeTerms & Conditions
Acknowledgement
At Fed Square, we acknowledge that we are gathered on the lands of the Kulin nations. We respect their traditions and embrace their traditional and contemporary expression.
Website byMore Studio