The Edge
See On Map

Join us for the Dora the Explorer new stage show, Dora’s Dance Party! Nick Jr. invites pre-schoolers to play along and learn with Dora as she embarks on a new dance filled adventure. Dora will have Audiences marching like ants, wiggling like spiders and slithering like snakes in a highly interactive live show.

Based on the hugely popular Nick Jr. television series Dora the Explorer, Dora’s Dance Party! Brings the loved Latina explorer from the screen to the stage in an engaging live production that’s been produced specifically for smaller locations or venues.

BOOKINGS FOR THIS SHOW ARE NOW SOLD OUT. 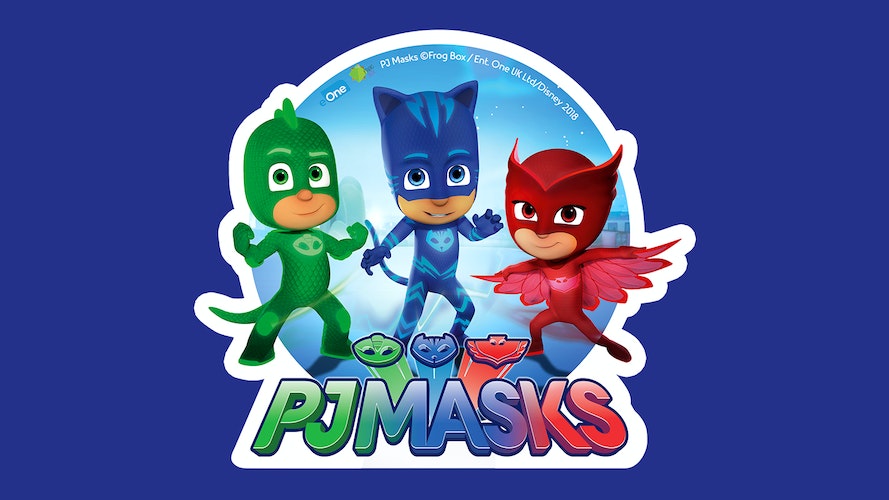 Learn what it takes to be a hero and a member of the PJ Masks team with Catboy, Owlette and Gekko in PJ Masks ‘Meet the Heroes’! In this live interactive training session, everyone will have fun while learning the secrets of thwarting the night time villains. Sing, dance and perform the PJ Masks special super power moves to discover the true meaning of being a hero. BOOKINGS FOR THIS SHOW ARE NOW SOLD OUT.
More Info
16 AprThe Edge
Free Events
Kids
Fed Kidz Workshops
Past Event 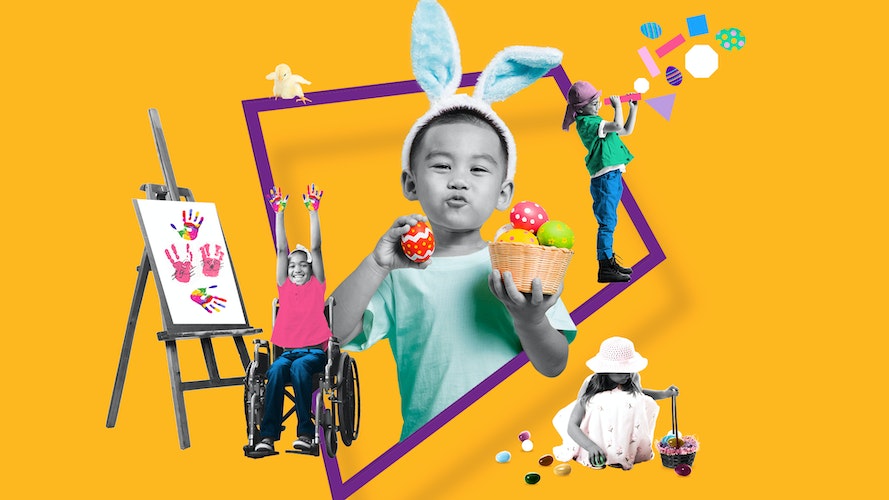 Whether you’ve got a little one bubbling over with artistic energy, your garden is full of holes from the tiny bones-or-stones-seeking treasure hunter in your house or your kitchen is full of scary non-peer-reviewed science projects that may go off at any moment – there is a Fed Kidz Workshop for them! We’ve even got a brand-new multimedia workshop series – that might suit your child if they’re inclined to rewire your remote control to make the toilet flush. Fed Kidz Workshops are small-group classes run by professionals – to help keep active minds busy while you keep your hair on. Check out the program below and book quick smart to secure your child’s spot! Please only reserve a ticket for your child – adults do not require tickets.
More Info
9 Apr — 22 AprThe Edge
Kids
Melbourne Museum’s Triceratops Dino Dig
Past Event 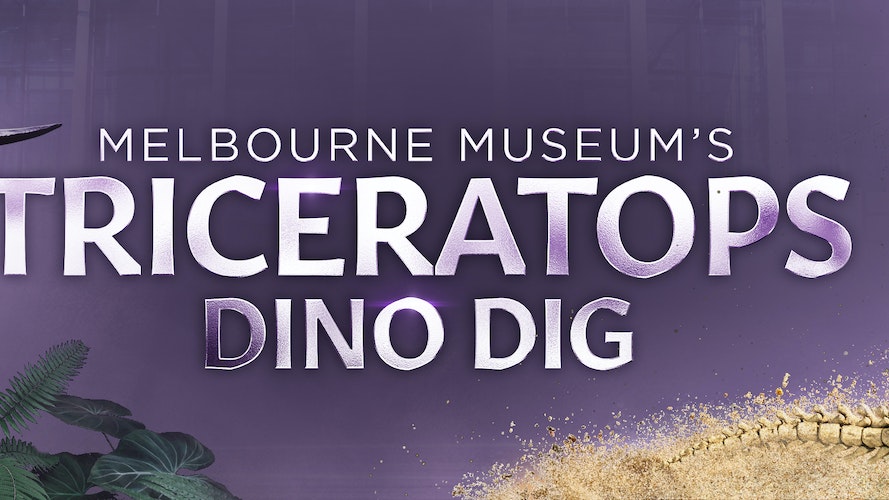 Children of all ages are invited to Fed Square to dig, discover and uncover fossilized Triceratops bones. The Melbourne Museum’s Triceratops Dino Dig will be a not-to-be-missed immersive experience that will bring out the paleontologist in everyone. Prizes are up for grabs, and families will be able to remember the day out with a dino-themed snap. Complete your dino expedition at Melbourne Museum’s Triceratops: Fate of the Dinosaurs exhibition.
More Info
11 Apr — 17 AprRiver Terrace
Free Events
Kids
Discover
What's onEat + DrinkShop + VisitVenue Hire
English
Website byMore Studio
Links
AboutMedia CentreAccessibilitySustainabilityFed CamCareersParkingBuskersFilming and PhotographyContact Us
Social
TikTokFacebookTwitterInstagramYoutubeLinkedInTripAdvisor
FavouritesTenant PortalPrivacy PolicySubscribeTerms & Conditions
Acknowledgement
At Fed Square, we acknowledge that we are gathered on the lands of the Kulin nations. We respect their traditions and embrace their traditional and contemporary expression.
Website byMore Studio