Disney: The Magic of Animation

Shown in Australia for the very first time, exclusive to Melbourne, this exhibition contains original sketches and rare artworks from 1928 to the present day, including a world-first exhibit of artworks from Raya and the Last Dragon (2021).

The Walt Disney Animation Studios have been creating extraordinary films for nearly a century, and every film begins with drawings that capture the essence of character, story and emotion.

This exhibition features over 500 exceptional artworks including original paintings, sketches and concept art that have been specially selected by the Walt Disney Animation Research Library in Los Angeles, California. These rarely seen works reveal the development of beloved stories and animation techniques from your favourite Walt Disney Animation Studios films and shorts, including Mickey Mouse’s first talkie, Steamboat Willie (1928), films such as Fantasia (1940), Sleeping Beauty (1959), The Little Mermaid (1989), The Lion King (1994), Frozen (2013), Moana (2016), Frozen 2 (2019) and the studio’s latest release, Raya and the Last Dragon (2021).

The five sections of this exhibition each focus on a different era of innovation, from perfecting the technique of bringing two dimensional drawings to life in the 1920s, to the creation of the first animated feature films in the late 1930s and 1940s, the stylistic innovations of the post-war years, the renaissance of the 1990s to the digital revolution and advances of present day. The exhibition charts the Walt Disney Animation Studio’s process in continuing to tell diverse and inclusive stories for contemporary audiences.

Big and little kids alike can explore the five kingdoms of the world of Kumandra from the studio’s latest release Raya and the Last Dragon (2021) through a COVIDSafe touch-free giant wall map, or bathe in a room of light that reveals how animators use colour to express different emotions. You can even step inside a scene from the Disney classic Snow White and the Seven Dwarfs (1937).

Be inspired by the incredible artistry behind your favourite characters and discover how drawings are brought to life, from pencil and paper to today’s computer-generated wonders. 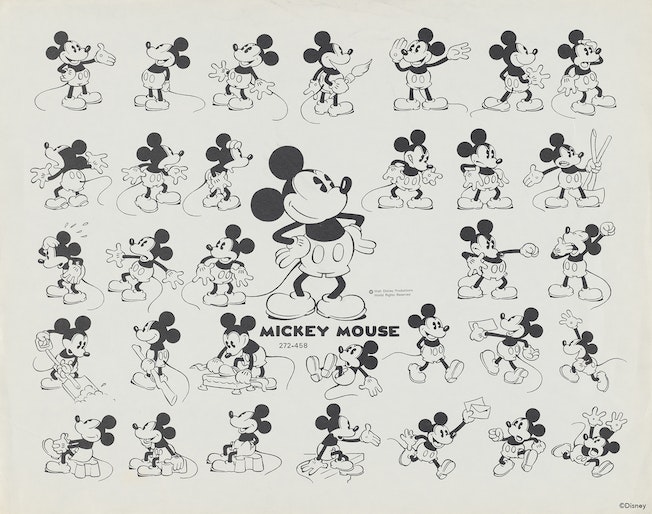 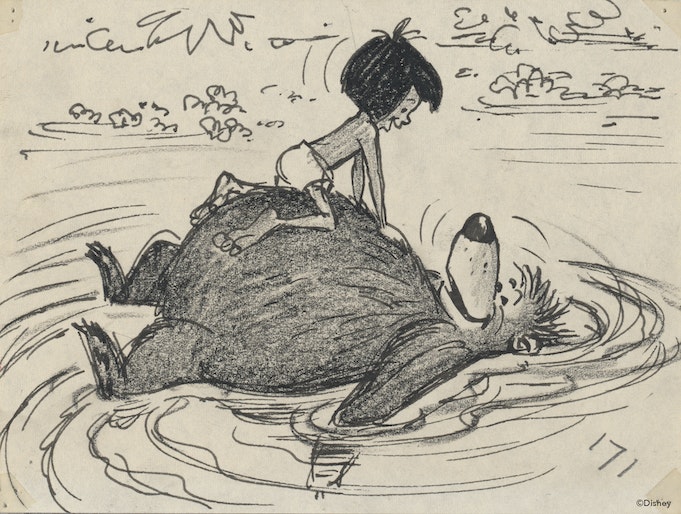